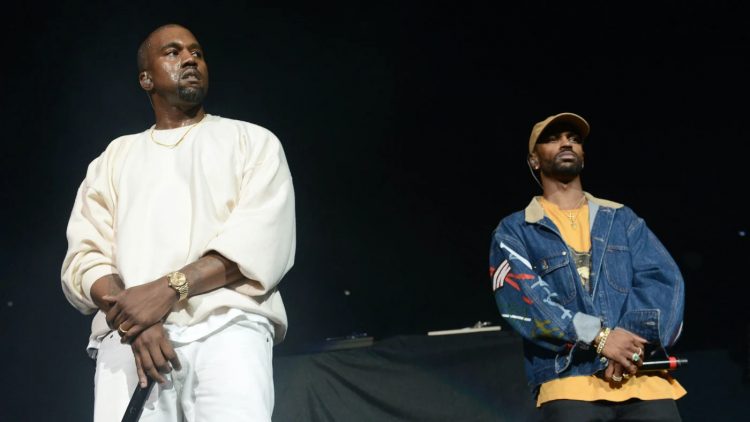 Kanye West made a rare appearance on the Drinks Champs podcast on Thursday night and as expected, made a lot of noise with his statements and jokes.

One of the things he said that raised eyebrows immediately was that signing Big Sean is the “worst thing” he’s ever done. “Nah, look, I know this man’s mama,” Kanye said where he also brought up John Legend. “I’ve changed this man’s family. And both John Legend and Big Sean, when I ran for office, got used quick by the Democrats to come at they boy that actually changed they life and that’s some sellout shit. And I don’t rock with neither of them and I need my apologies… n**gas is scared.”

Watch the footage below. It looks like Big Sean had a hunch ‘Ye said something out of pocket because he tweeted the following before the episode was released to the public:

After watching Kanye make the statement, Sean returned to Twitter to react, tweeting a couple of photos of him with Kanye along with Hit-Boy and commenting that ‘Ye never said all of this in person to him last week. He also said he is now looking forward to appearing on N.O.R.E. & DJ EFN’s Drink Champs podcast.

Was just wit this man, he ain’t say none of that!!! And this was after the interview! I’m dying laughing at you @kanyewest 😂 pic.twitter.com/xUJNlolKf0

I can’t wait to go on drink champs now!!!

After putting out his new EP with Hit-Boy, What You Expect last week, Sean had revealed that he’s now no longer signed to Kanye’s G.O.O.D. Music imprint.