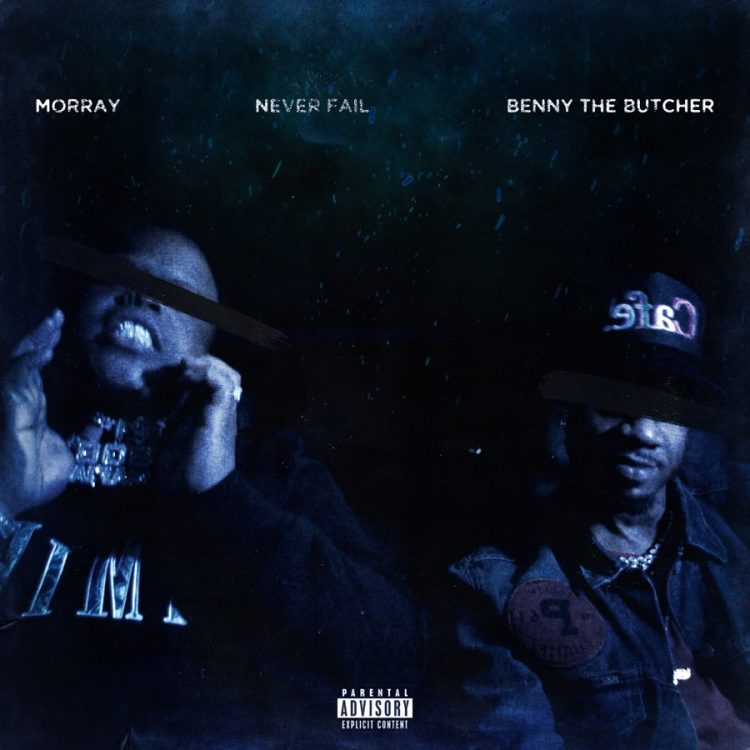 Morray took a little break from putting out new music, focusing on his live appearances around the country but he’s back.

The Fayetteville rapper returns with a brand new single called ‘Never Fail’ where he enlists Benny The Butcher. The two artists have a different style from each other but they do well in joining forces on this track which features production from 808 Mafia. Listen to the song below until the video arrives later tonight.

Morray’s last single ‘Bad Situations‘ was released back in September.

UPDATE: the video is out now as well.