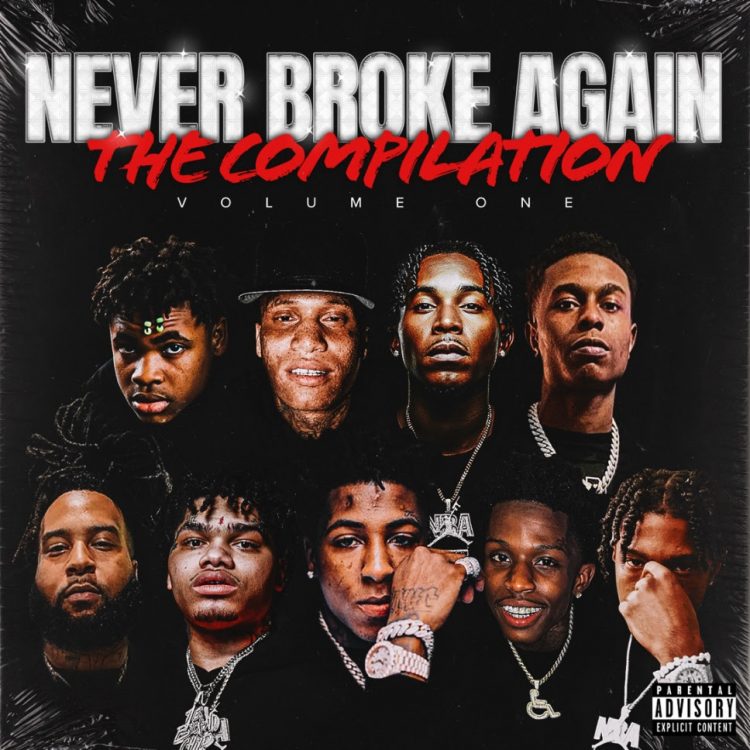 NBA Youngboy continues to have legal trouble to deal with but that doesn’t stop him from releasing a new compilation album called Never Broke Again Vol.1.

The project marks the first under Never Broke Again’s new partnership with Motown that happened back in September. It contains 18 songs in total and features collaborative and solo records from Big B, RJae, NoCap, Meechy Baby, P. Yungin, RoJay, Herm, Quando Rondo and of course, YoungBoy Never Broke Again.

The project is the first of many releases that are expected to come through YoungBoy’s partnership with Motown. Stream it below. 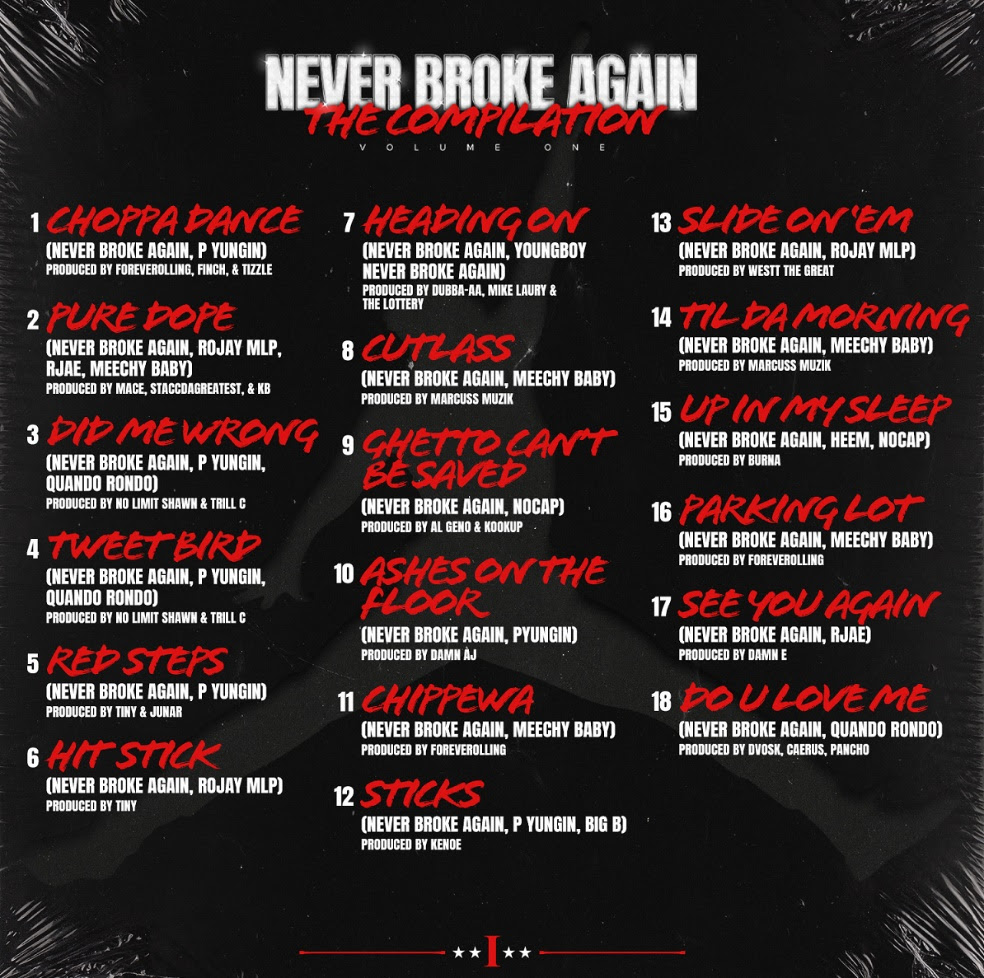