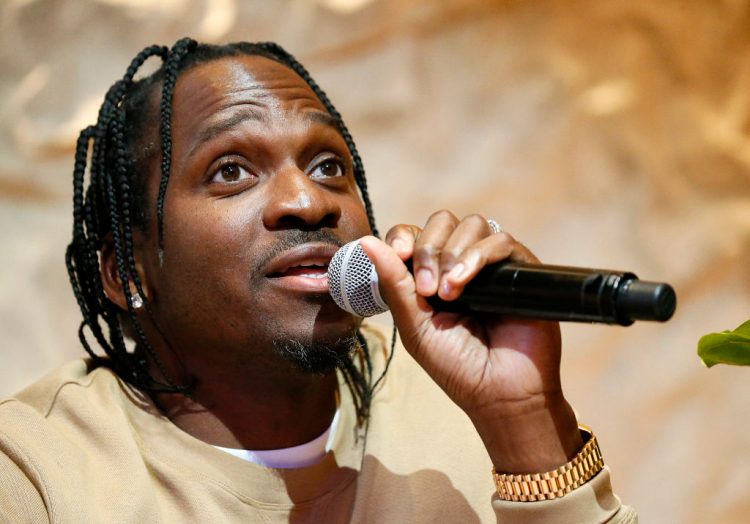 The rap world is waiting on Pusha T to unveil his new album, the follow up to the critically acclaimed Daytona but it’s taking a bit of time.

Until then, we do have some new music from the rapper. Pusha contributes to the soundtrack of the League of Legends anime Arcane with the track ‘Misfit Toys’ alongside L.A. based singer-DJ-producer, Mako.

The Clipse emcee drops couple of strong verses on the high energy tune where he raps, “I declare war / On anybody standing in the way of what I dream for / How could I ignore / The ones that are voiceless, screams from the poor / They only here to score / I do it for the underground kings that’ll need more / I’m kickin’ down your door.”

Listen to the track below. The music for the Netflix series was released in three batches featuring other artists such as Imagine Dragons, Bea Miller, Jazmine Sullivan, JID, Bones UK, Sting, Gizzle and more.