Listen to Swaeetie’s New Song ‘Get it Girl’ 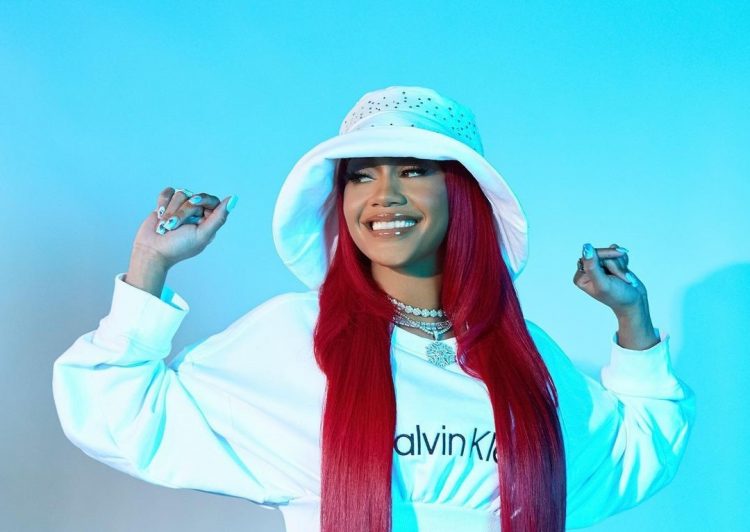 Saweetie has released a brand new song called ‘Get It Girl’.

The new girl anthem is lifted from season 5 of Issa Rae’s hit HBO show Insecure which premiered on October 24. The show always has some throwback jams but likes to release a new song here and there from a current artist in promotion. Listen to Saweetie’s latest offering below.