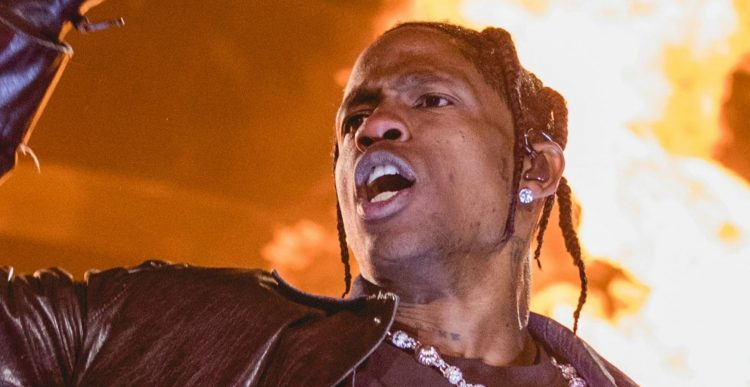 Travis Scott will not be taking the stage to perform at this weekend’s Day N Vegas Festival in Las Vegas.

The rapper was scheduled for a headlining set on Saturday, Nov. 13, less than a week after his own Astroworld festival took place at Houston’s NRG Park which ended up being a tragedy. At least 8 people have died and others have been in injured due to reasons which are still being investigated by authorities.

Variety cities sources mentioning that Travis is “too distraught to play” this weekend and have revealed that he will also provide full refunds for all attendees who bought tickets to the Astroworld festival.

So far, Day N Vegas’ promoter Goldenvoice has not announced a replacement for Travis at the festival. On Sunday, Travis addressed the tragedy at Astroworld with a series of IG stories which you can watch below.