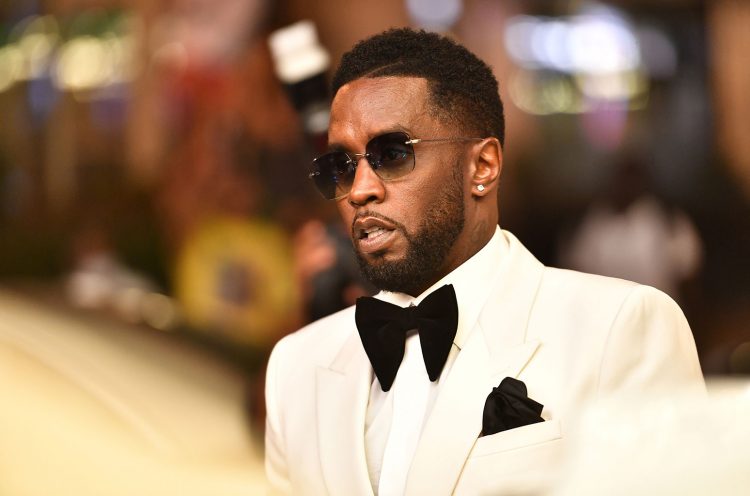 Diddy is the proud owner of Sean John again.

The rap mogul has bought back his fashion brand for about $7.5 million. He was up against 4 other bidders but won the battle. The deal is expected to be finalized this week. Diddy had sold Sean John to the apparel giant Global Brands Group in 2016, but GBG’s U.S. unit filed for Chapter 11 bankruptcy earlier this year, citing losses during the COVID-19 pandemic, like many other companies. Diddy had expressed his interest in buying it with a legal filing earlier this month.

“I launched Sean John in 1998 with the goal of building a premium brand that shattered tradition and introduced Hip Hop to high-fashion on a global scale,” Diddy said in a statement about the purchase. “Seeing how streetwear has evolved to rewrite the rules of fashion and impact culture across categories, I’m ready to reclaim ownership of the brand, build a team of visionary designers and global partners to write the next chapter of Sean John’s legacy.”

Diddy launched Sean John in 1998 with annual retail sales reaching around $450 million in 2016. That year, Diddy sold a 90% stake in the company to Global Brands, saying that the partnership “provides us the opportunity to reach the Millennial customer on a global level.”

Diddy sued Global Brands for trademark infringement over its use of his “Vote or Die” slogan earlier this year. According to him, the phrase belonged to him, and that using it with Sean John implied that he was still in control of the brand.