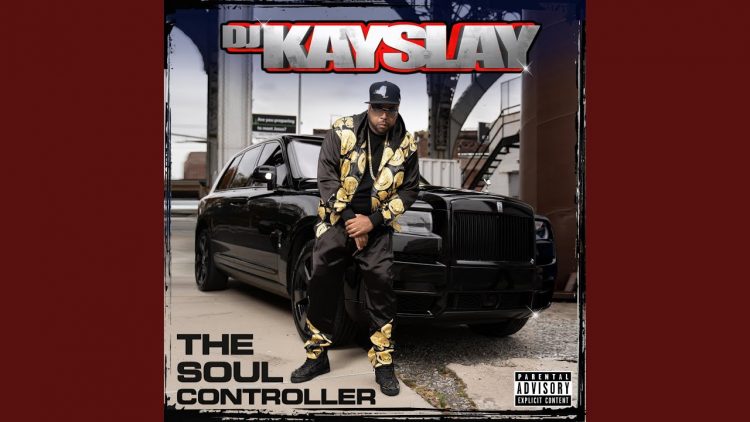 DJ Kay Slay loves to put out posse cuts, we already know that. The interesting thing is that despite saying that he will not be releasing any more albums, he keeps dropping new stuff every now and then.

Today, the veteran New York DJ is back with another new project called The Soul Controller where he has plenty of rappers assisting him across the 9 songs. Appearing as guests are Snoop Dogg, Busta Rhymes, The Game, Conway The Machine, Benny the Butcher, Papoose, Ghostface Killah, Sheek Louch, N.O.R.E., Fat Joe, Young Buck and more. Stream the album below.

In November, Kay Slay released a big posse song called ‘Rolling 50 Deep’ where he 50 rappers contributing to the song.