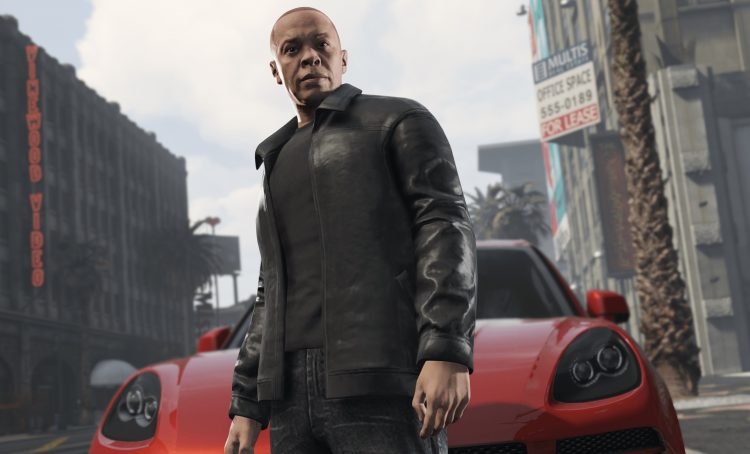 Rockstar Games has announced that in one week on December 15th, there’ll be a new update to GTA: Online before the next-gen version of the game drops in March of 2022.

This update is called The Contract and brings back familiar faces to longtime GTA: V players, one of which is Dr. Dre. The legendary musician first appeared in the Cayo Perico update on December 15th 2020, so he makes his return exactly a year later.

The story of the update actually centres largely around Dre. His phone, with a bunch of unreleased music on it, has landed in the wrong hands. Your job is to get the phone back to him.

The update will bring players a new radio station, updates to existing stations, new weapons, new vehicles and more. Even if you’re not a big gamer, there’s some exciting news for you.

The update will also see “a ton of new and unreleased exclusive tracks” from Dre, with a lot of them likely living on the new station. Perhaps he’s even one of the curators and special guest hosts.

Check out more information about the update here.