Drakeo the Ruler Stabbed at Upon A Time In LA Concert; Dies from Injuries 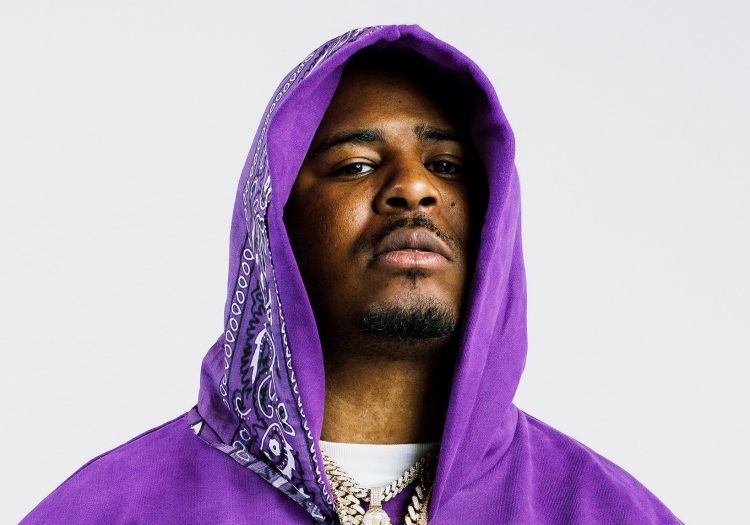 UPDATE: Multiple outlets are now reporting that Drakeo has passed away.

TMZ has learned from their sources that Drakeo died from his injuries and L.A. based journalist Jeff Weiss, who championed the rapper from the start, also posted on his Twitter confirming the news.

RIP Drakeo, the greatest West Coast artist of a generation, a legend who invented a new rap language of slippery cadences, nervous rhythms, and psychedelic slang, who beat life twice only to suffer the most tragic fate conceivable. The Ruler, once, always, and forever. 💔 pic.twitter.com/WKKjMV9PML

Drake was one of the first people to react to the sad news, posting a RIP story on his Instagram a couple of hours ago. 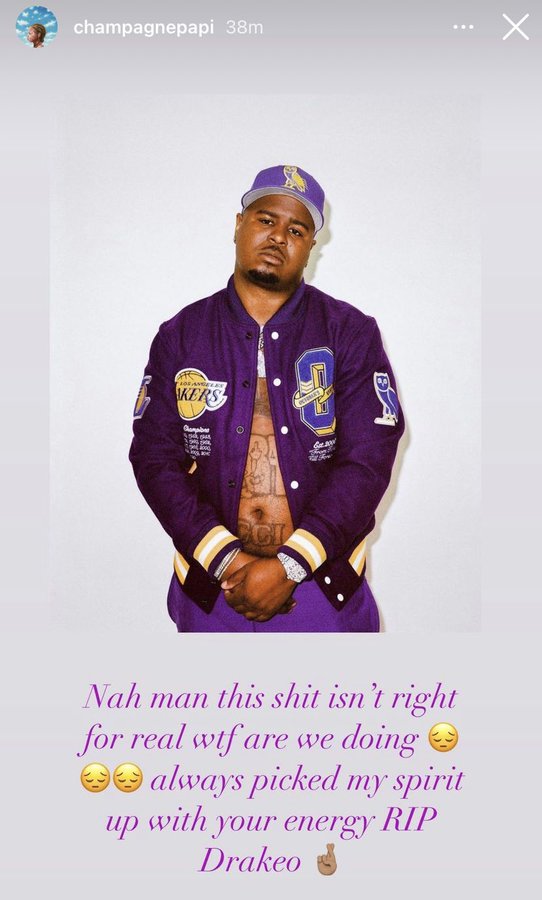 Drakeo The Ruler was stabbed at the Once Upon A Time in L.A. concert.

After initial unconfirmed media reports, it has now been ascertained that the underground L.A. rapper was indeed stabbed at the festival taking place at Banc of California and Exposition Park in Los Angeles, California on Saturday night.

Drakeo got out of jail a little over a year ago after cutting a plea deal with authorities, where he’d been awaiting trial for years. Since then, he put out several projects with the latest one titled So Cold I Do Em 2 coming out earlier this month. It served as the sequel to the original from 2016.

The festival is going forward at this point but Snoop Dogg will reportedly not perform while 50 Cent is still scheduled to hit the stage. The festival had a lot of buzz due to the lineup featuring stars like Snoop Dogg, 50 Cent, Ice Cube, YG and even The Game (sharing same lineup with 50 after many years)

Lt. Ellerson at USC DPS said Drakeo was transported to a local hospital after getting stabbed. The backstage is now a crime scene, according to reporting by journalist Tomas Mier.

UPDATE: @SnoopDogg will no longer perform at Once Upon a Time in LA tonight, but 50 Cent is still scheduled to hit the stage despite the stabbing of @IamMRMOSELY, according to police.

Lt. Ellerson at USC DPS said Drakeo was transported to a local hospital. No one is in custody.

Exclusive : I’m at the #OnceUponATimeInLA festival and I’m hearing that an artist was sent to the hospital and @SnoopDogg& @50cent will not be performing.
Backstage exits are closed & I was told by security it was now a crime scene. Photos from the helicopters through the fence. pic.twitter.com/Wn7cBlvlt1

Drakeo’s condition is not known at this time and no one is in custody yet for the incident. We are praying that he pulls through.

UPDATE: The concert has been shut down by city officials.

#UPDATE: The city has officially shutdown the Once Upon A Time in LA music festival after a stabbing occurred at the event, according to LAPD officials https://t.co/T5FKRaHSje