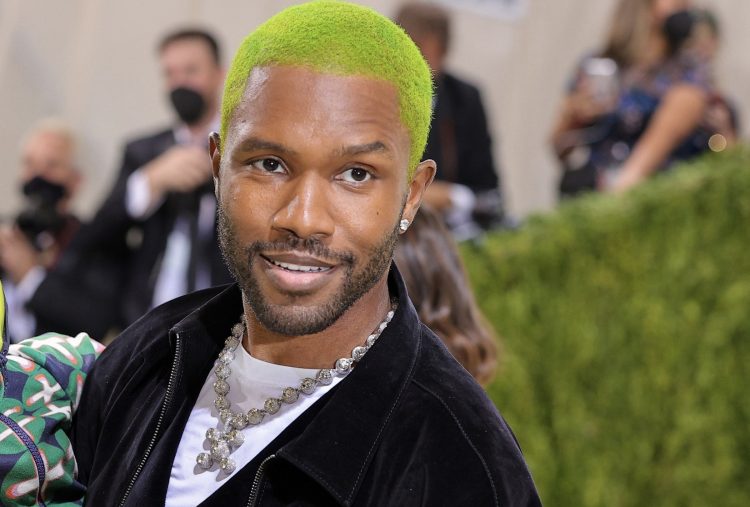 This past week, Frank Ocean dropped some new merchandise on his website. It was a few t-shirts and posters and on his Instagram Story, he told us that it was leftover from last year when he wanted to continue his rave concept. He started hosting club nights at the end of 2019 where he played new music that was supposedly going to appear on the forthcoming album, but the pandemic held that up.

Earlier today, Apple Music tweeted that Frank was back and that there would be a new episode of blonded RADIO today. Fans got a Christmas episode in 2018 where some festive music was played, but no new song at the end which was usually tradition with the show, so no-one knew what to expect.

Today’s show was different. It turned out to be somewhat of a monologue from extreme athlete and motivational speaker Wim Hof on dealing with grief, the value of ice baths and more. It was a special moment because this helped Frank get through the death of his brother, Ryan, in August of 2020. The speech went on for about twenty minutes before Frank Ocean debuted a new song of his.

Half of it was done in the summer of last year and then recently, Frank went back and added more words. It’s basically an eight minute stream of consciousness and part of it sounds freestyled. There’s no name for it right now, but perhaps for now, we can call it ‘Iceman’ after the name of the show. You can hear it in full below.