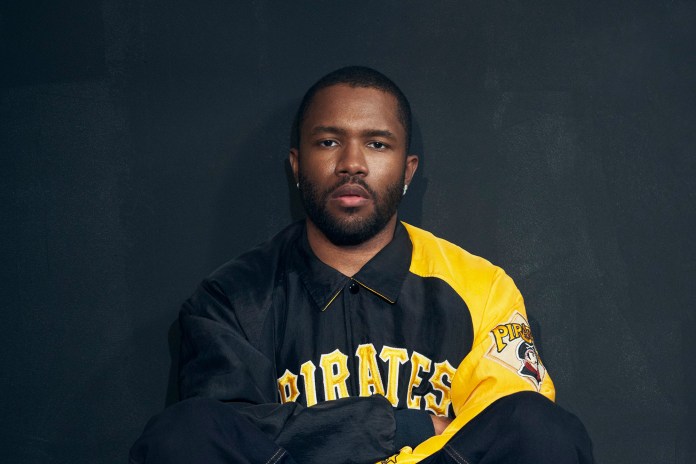 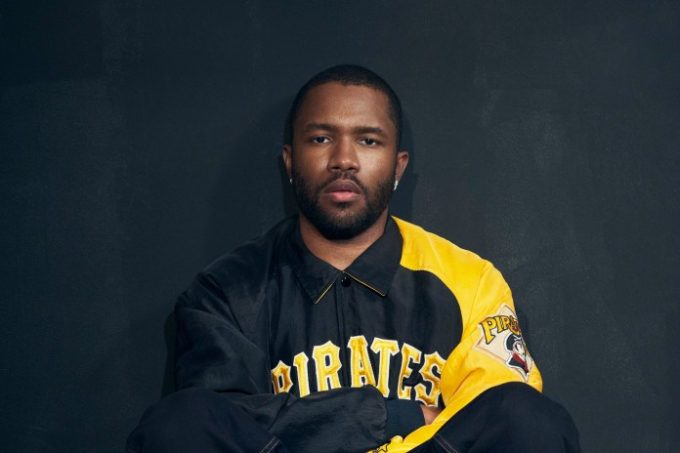 Frank Ocean released just one song in the whole of 2018 with ‘Moon River‘ which dropped on Valentines Day. At the top of this year came a snippet via his Instagram of a cover he did of SZA’s ‘The Weekend’. Knowing Frank, fans were sceptical about whether they’d get it soon or even at all, so it came and went.

But Frank has been back in the public eye for a while now. Last week he released his new single ‘DHL‘ which many believe to be the beginning of an album roll out. Last night, he held his second PrEP+ club night and there he debuted more new music.

He played his cover of ‘The Weekend’, but seemingly a remix for the club scene. Perhaps it’ll go up on his site as a vinyl jut like what happened last week. Then maybe we can expect another episode of Blonded Radio this weekend too.

Below you can check out a snippet of it.