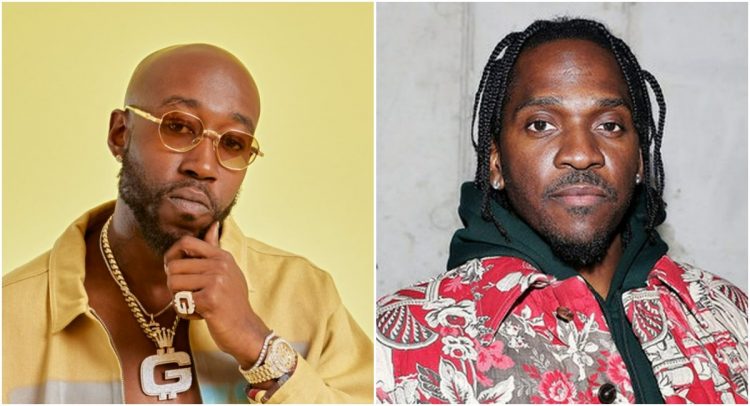 But other artists have also contributed to the update including Freddie Gibbs who comes through with two new tracks, ‘Pick Up The Phone’ featuring Juicy J and ‘Miami Vice’ featuring Pusha T and Kevin Cossom. Listen to both below via YouTube.

Some of the other artists who have supplied new tunes to The Contract are Offset, ScHoolboy Q, Mozzy, Hit-Boy and more. Stay tuned for them to appear online.

In related news, Gangsta Gibbs has also announced his 2022 Space Rabbit Tour with Zack Fox, MIKE, and redveil, kicking off April 14 in San Francisco. See the dates below. 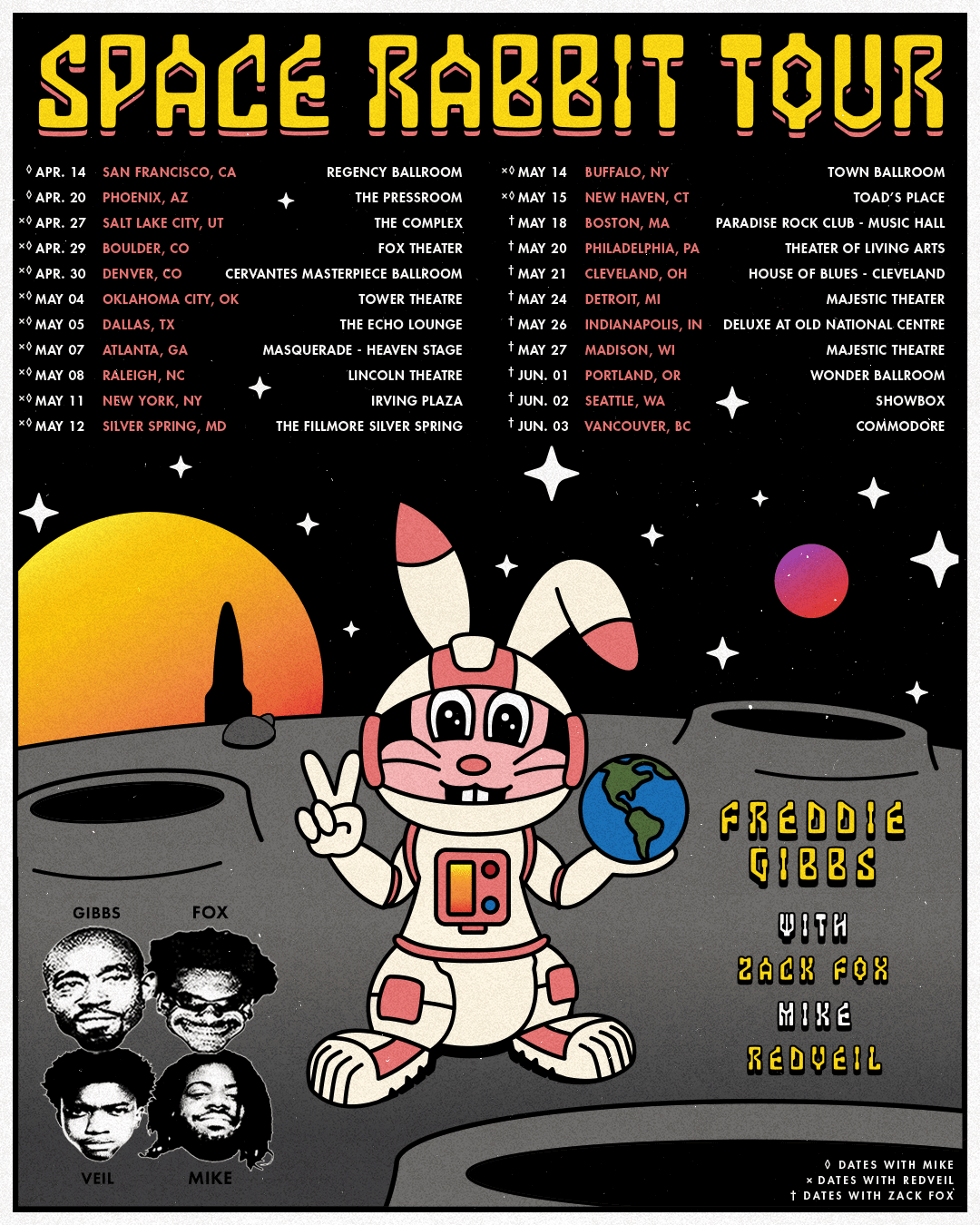