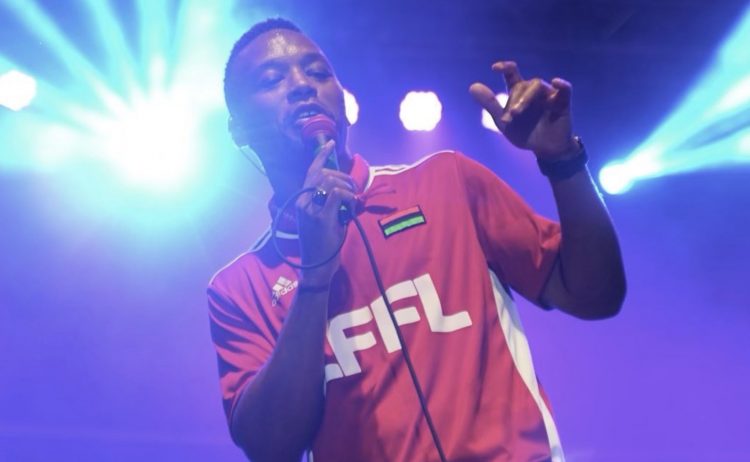 The death of Virgil Abloh has impacted the Hip-Hop world as well as the fashion world, because the late designer had such an influence on the culture.

Lupe Fiasco goes way back with Virgil. The pair are both from Chicago and Virgil actually produced FNF Radio back in the day and designed some of Lupe’s first merch. Of course, Virgil also appeared all over Lupe and Kaelin Ellis’ HOUSE EP from 2020.

Tonight, Lupe drops a short song called ‘V.F.’ which stands for ‘Virgil Forever’. It follows his series where he pays tribute to the deceased. You can check it out below. Drill Music In Zion is on the way.