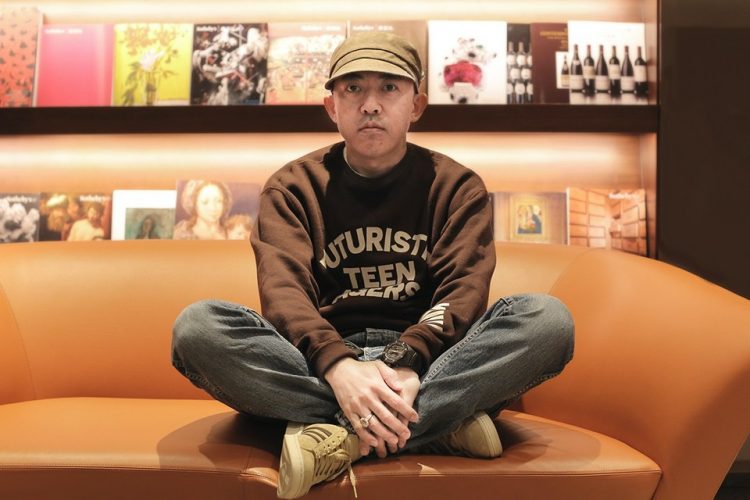 HUMAN MADE head honcho NIGO announced earlier this year that he will be returning to music with his first new album in two decades in partnership with Steven Victor’s Victor Victor (via Universal).

The creator of BAPE took to social media on Monday night to reveal some details around his new LP, titled I Know NIGO. He unveiled a potential album cover on Instagram and revealed some of the guests who will appear on the project: Kid Cudi, Pharrell, Lil Uzi Vert, Pusha T, ASAP Rocky, Tyler, The Creator and even Famlay. That’s a big lineup.

There’s a surprise at the end of the slides too: the return of the Japanese rap group, Teriyaki Boyz. NIGO served as the official DJ for the group consisting Ilmari and Ryo-Z from Rip Slyme, Verbal from M-Flo and Wise. Peep NIGO’s reveal below.