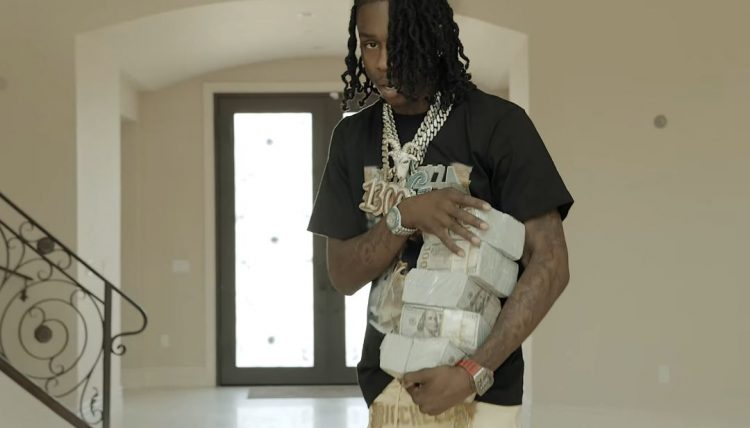 Polo G has dropped the music video for the song ‘Fortnight’.

In the plain video, Polo and his friends enjoy the money and riches in a luxury house in the California hills. Watch the Ryan Lynch-directed clip below.

The song appeared on Polo G’s Hall of Fame 2.0 album which served as the deluxe version to the original. It featured guest appearances from Lil Baby, Moneybagg Yo, NLE Choppa and more across its 14 tracks. The project is on course to move 72k copies in the first week.