Rick Ross Releases New Album ‘Richer Than I Ever Been’ — Stream 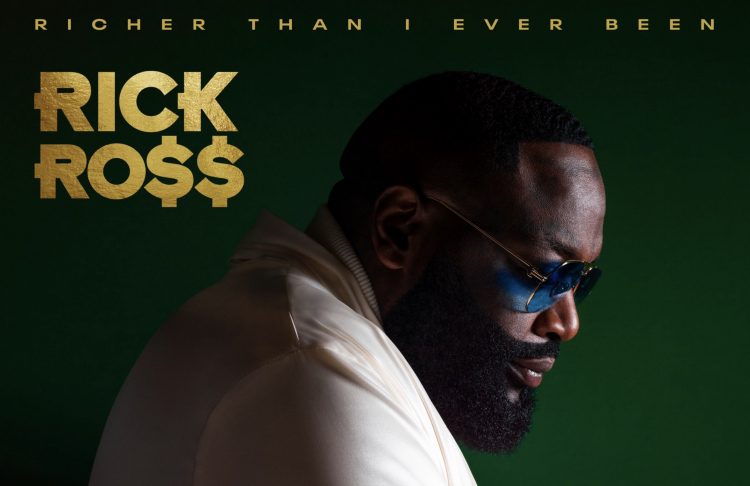 No matter how long he goes away for, a Rick Ross album alway feels like a big event in Hip-Hop. Since Port Of Miami 2 in 2019, we haven’t heard from Ross in terms of projects, but in September, he called his new album the best he’s ever made and hinted that it’d be out before the end of the year.

Tonight, after a pair of singles were released in the past few weeks, Richer Than I Ever Been has arrived. It does so with a new cover art, likely because the first one got clowned a little online.

Making guest appearances on the album are Wiz Khalifa, Wale, Future, Blxst, Benny The Butcher and more. Rozay knows what his fans like from him and it looks like he’s going to deliver to them again.