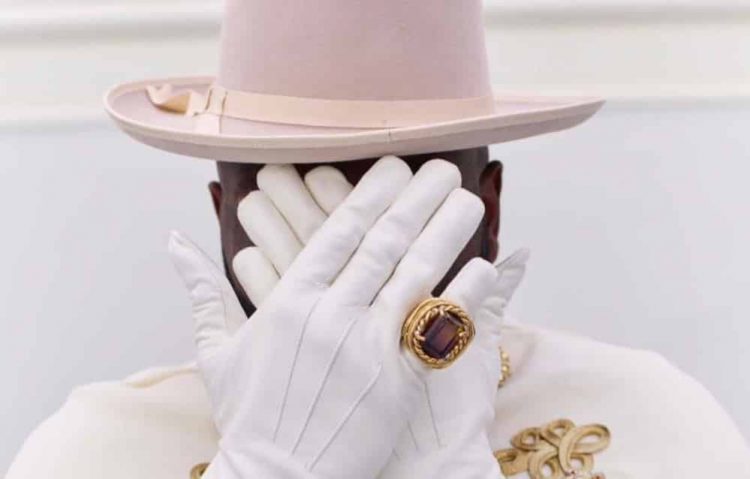 UPDATE (Dec. 6): It looks like Ross has decided to go for another cover for the album. It’s shot by Jonathan Mannion.

Here's the official cover for @RickRoss 'Richer Than I Ever Been' album dropping Dec. 10

The previous (which I liked better) has been scrapped it seems (via @_tonyMC)https://t.co/VzqIhwxbXE pic.twitter.com/RHGG9xe7Rl

Rick Ross is set to release his new album Richer Than I’ve Ever Been on December 10.

On Friday, the Bawse dropped his latest single ‘Little Havana‘ featuring Willie Falcon & The-Dream with production from none other than Boi-1da. It follows the first single ‘Outlawz‘ with Jazmine Sullivan & 21 Savage which got a good reaction from fans.

Today, we also have the official tracklist for the album, containing 10 songs in total. Guest appearances on it include Wale, Blxst, Benny The Butcher, Future and more. Take a look in the slide below.

“Really, I feel this is the best album I’ve ever done. I make progress every day. I feel like some of the stuff I’m saying on this album is really going to separate it from others,” he said back in September.

UPDATE: There are 2 more songs on the album: