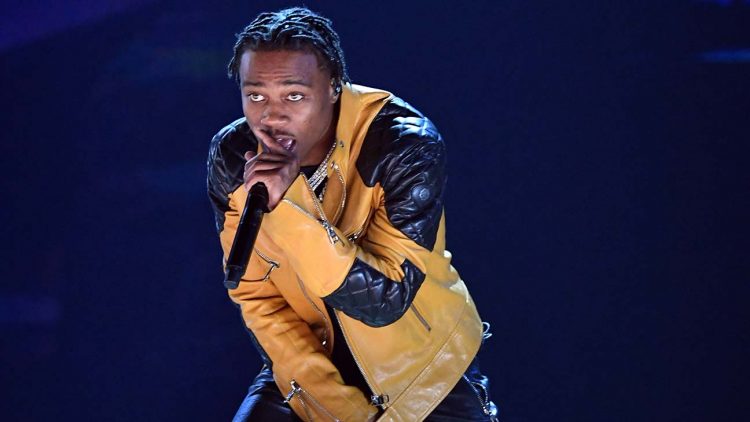 The sophomore set is the follow up to the Compton rapper’s highly successful debut album Please Excuse Me for Being Antisocial from 2019. Up until now, Roddy had not revealed the tracklist before the album but he did tell us that Live Life Fast will feature appearances from Future, Lil Baby, 21 Savage, Kodak Black, Jamie Foxx, Ty Dolla Sign, Gunna, Fivio Foreign, Bibi Bourelly, Takeoff, and Alex Isley.

TM88, Mustard, Boi-1da, Kenny Beats, Cardogotwings, Ronny J and G-Ry are some of the producers who have contributed to the LP. Just a few hours ahead of release, the track list is finally out. You can check it out in full below.

This is a little different situation for Roddy this time as he doesn’t have a smash like ‘The Box’ to back it up so it will be interesting to see how well he does commercially.

Watch the music video for ’25 Million’ below.