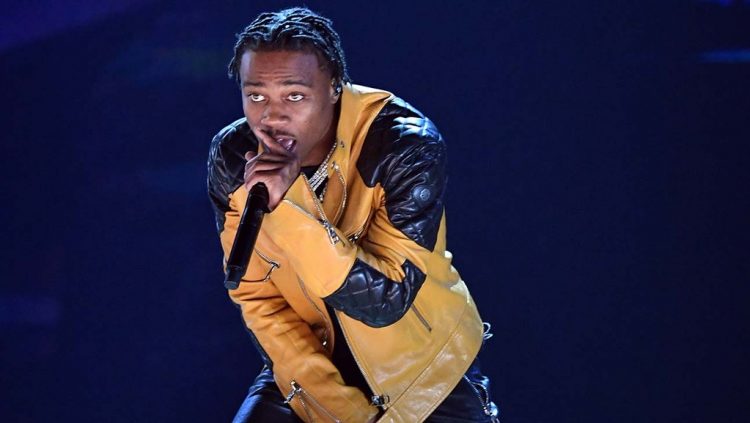 The Compton rapper released his single ‘Late at Night‘ with Mustard back in June and even though the song ended up doing well on radio, it didn’t have the same buzz as some of his previous hits like ‘The Box’ and ‘High Fashion’.

Today, Roddy reveals that his sophomore album, the follow up to 2019’s Please Excuse Me for Being Antisocial, will arrive on December 17. He has also unveiled the official artwork for it which you can see below.

According to the album’s pre-order, it looks like it will feature 18 songs. A new single is expected to drop anytime soon.