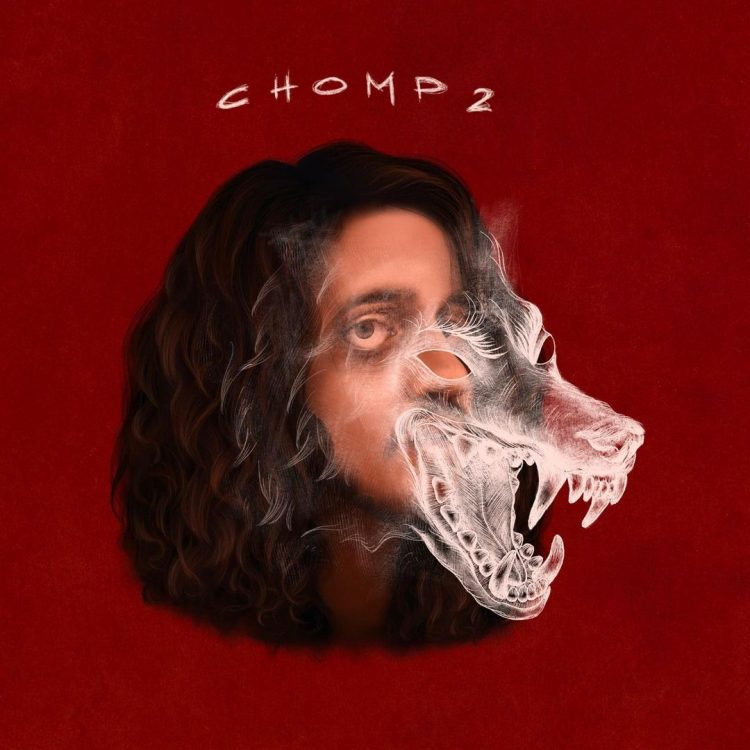 However, he did something unique for an artist of his stature. He offered the project to fans for $4 as a direct download one day before it comes out wide on streaming services everywhere. On Tuesday, fans were sent an email to download the project along with a 30% discount code for the associated merch.

CHOMP 2 serves as the sequel to his standout 2020 EP where he kept it strictly bars. This time around, it contains many more songs than the predecessor — 14, and has some striking guests and producers contributing to it.

Some of the guest appearances include Jadakiss, Jay Electronica, Big Sean, Wale, Lloyd Banks, Conway The Machine, Ghostface Killah, Styles P, The Game, Westside Gunn, Papoose and Ransom. On the production side, we have Boi-1da, Jake One, DJ Premier, Denaun aka Mr. Porter, Hi-Tek, Alchemist, Hit-Boy, Bink!, Statik Selektah, 9th Wonder and Harry Fraud apart from Russ himself doing a couple of the beats.

Take a look below and stay tuned for the streaming links at midnight.

UPDATE: The album is out now everywhere.