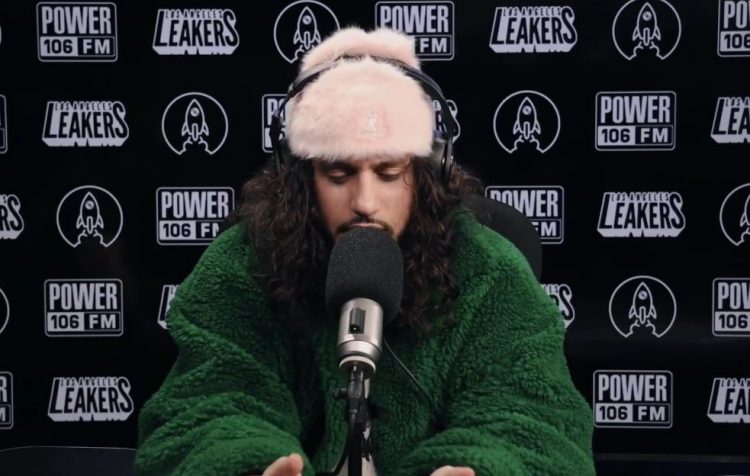 Russ is fresh off the release of his new project CHOMP 2 which is getting some great reaction from fans.

To carry the momentum, the Atlanta based rapper, singer and producer has made a stop on LA Leakers show for a freestyle session. He goes crazy with the bars over Outkast’s ‘Aquemini‘ instrumental — watch it below.