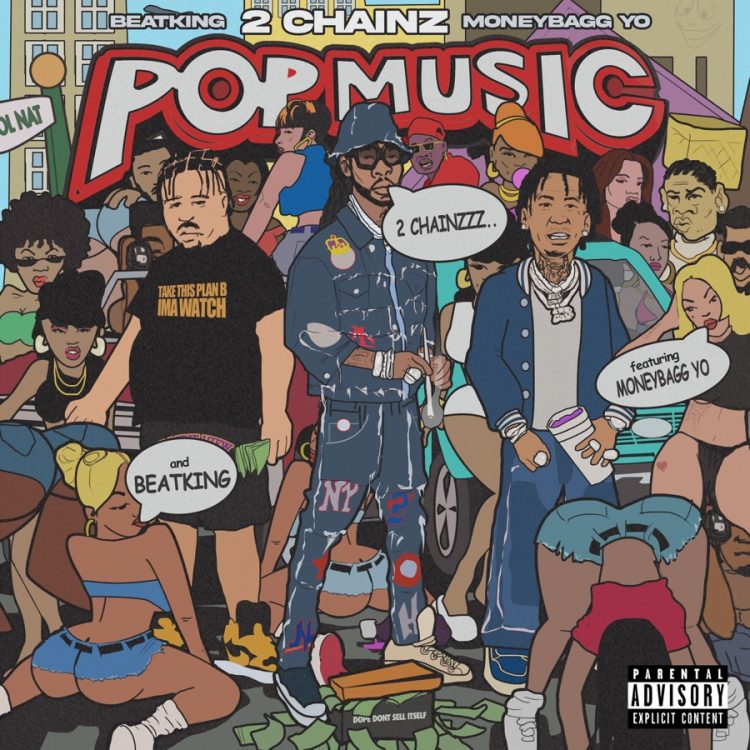 UPDATE: The music video is out now as well. He has announced that Dope Don’t Sell Itself will release Feb. 4th.

2 Chainz announced earlier this month that he will release his new album Dope Don’t Sell Itself later this month.

Last week, he kickstarted the campaign with the first single ‘Million Dollars Worth of Game‘ where he partnered with 42 Dugg over an Indian sounding sample. Today he returns with the follow up called ‘Pop Music’ where he stays in his trap lane again, despite the song’s title.

This time, he has assistance from the hot on the charts, Moneybagg Yo along with Houston producer, Beatking. Listen to/preview the song below. We doubt this will do any damage on the charts but we hope we’re wrong.