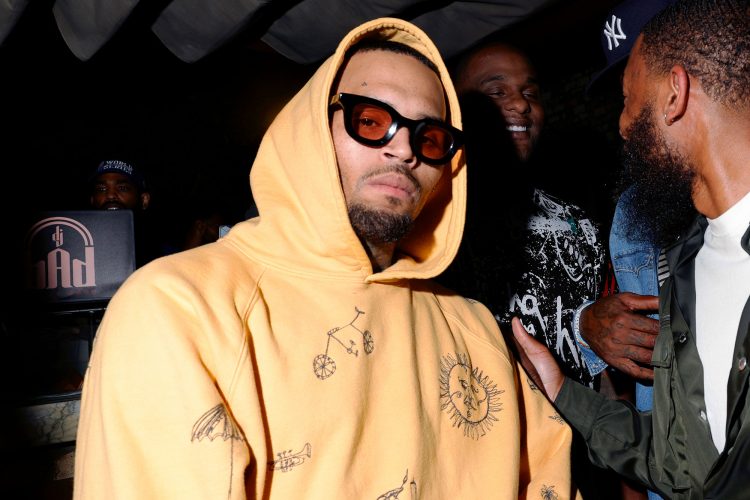 Chris Brown is being sued for allegedly drugging and raping a woman on a yacht parked at Diddy’s home in Miami, TMZ reports. Jane Doe says she’s a professional choreographer, dancer, model and musical artist and Chris took advantage of her after she was invited to Diddy’s home on Miami’s Star Island.

The woman claims that she and Brown were on a yacht when the singer offered her a drink. According to the suit, Doe felt “a sudden, unexplained change in consciousness” after he filled her cup a second time. She then felt “physically unstable” and started to go in and out of sleep. Chris then allegedly led her to a bedroom, closed the bedroom door, undressed her, and allegedly raped her, the $20 million lawsuit claims.

The report also claims that the star ejaculated inside of her, subsequently getting up and stating he was “done.” The woman’s attorneys, Ariel Mitchell and George Vrabeck say that their client did not report the alleged rape to cops at the time because was a medical student and was embarrassed.