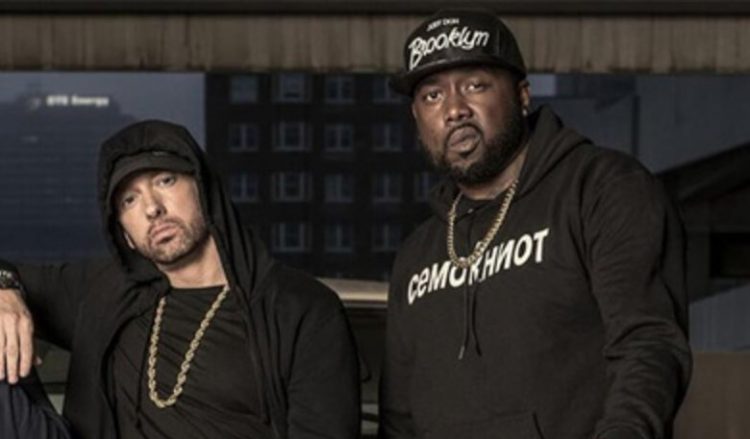 The album will mark his first on Shady Records and has been long time in the making. It was originally due to come out in December last year but later pushed back by the team for unknown reasons. In October, the Griselda rapper dropped the first single ‘Piano Love‘ and a tentative tracklist has been out for a while, showing features from Lil Wayne, T.I., Jill Scott and more.

Conway has revealed today that the album will finally be available everywhere on Feb. 25th. Watch the trailer below.