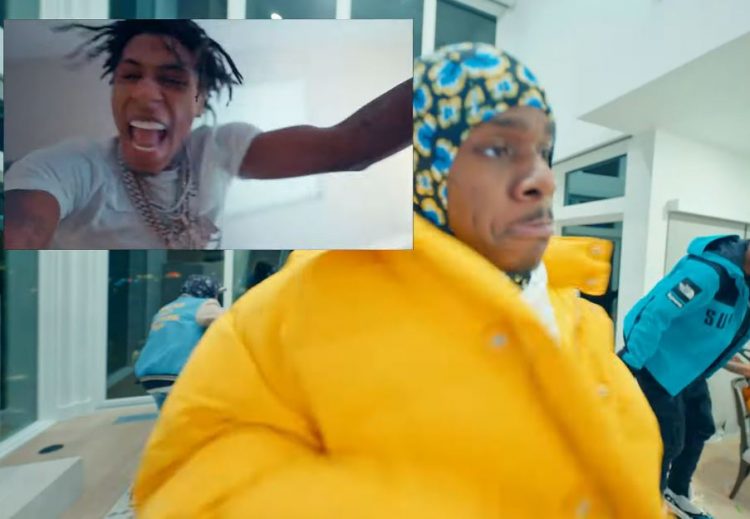 DaBaby and NBA Youngboy dropped a twin song ‘Bestie / HIT‘ earlier this month which got a good reaction from fans.

The two rappers previously collaborated on the song and video ‘Jump‘ back in April, taken from DaBaby’s latest album Blame it On Baby. Today, the two disrupters return with the official video for the second track, ‘HIT’ which is shot at separate locations and matches the energy of the song.

Watch it below. The song was also released across all DSPs last week.