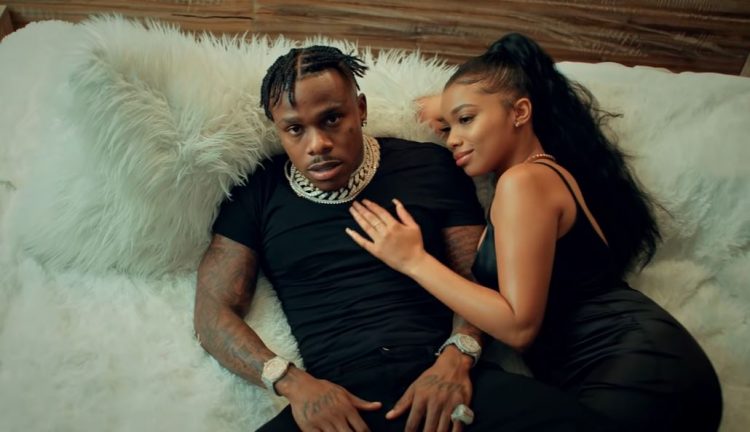 DaBaby is continuing to drop new music for his fans as he returns today with another one called ‘Sneaky Link Anthem’.

Last week, he teamed up with NBA Youngboy for a twin track called ‘Bestie / Hit‘ which shot to #1 on YouTube trending on the first day. This time, he’s riding solo on the follow up and it’s almost like an R&B song with a lot of singing.

On the track, which comes along with a music video directed by DaBaby himself, the rapper is talking about being sneaky in his romantic (aka sexual) encounters. Watch it below.