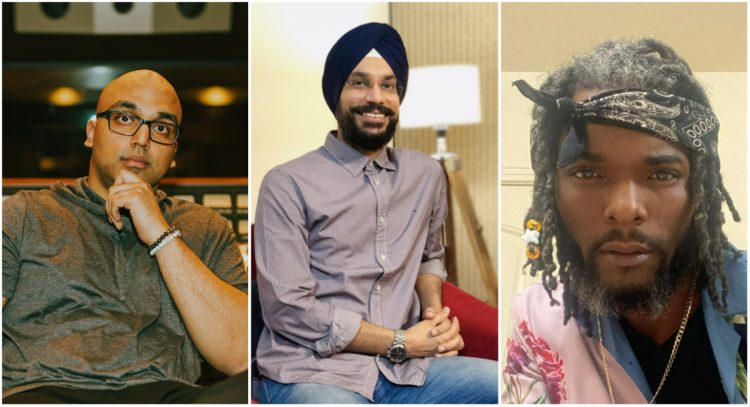 Jinx Da Rebel is a name that HHNM readers might be familiar with. We previously featured him as part of Saturday Spotlight series back in November, 2020.

Since then, the Gary, Indiana rapper has shared a lot of music to keep the momentum going and build a dedicated fanbase. This week, the former YouTuber scored one of his biggest wins — his new song ‘Gettin To The Money’ was featured in the end credits of latest episode (6) of season 2 of POWER: Ghost TV series on Starz.

Jinx took some help from Canadian producer Jazzfeezy (Drake, T.I. etc.) and acclaimed journalist & A&R, Navjosh on the record for his placement on 50 Cent’s hit TV show which is rated the #1 black show on cable television in the U.S. The song has done over 20000 Shazams and is currently inside top 200 chart in the U.S.

Said Navjosh about the placement, “Jazzfeezy and I ideated this song with a lot of passion and reached out to Jinx to perform on it as we thought he would be the right candidate for it. Once the song was done, we pitched to the music supervisors at POWER with confidence. A few months later, it got picked and that too, for the end credits of the episode where the song plays in its entirety. We hope to land more placements like this in the future!”

Listen to the song below via Spotify or Apple Music.