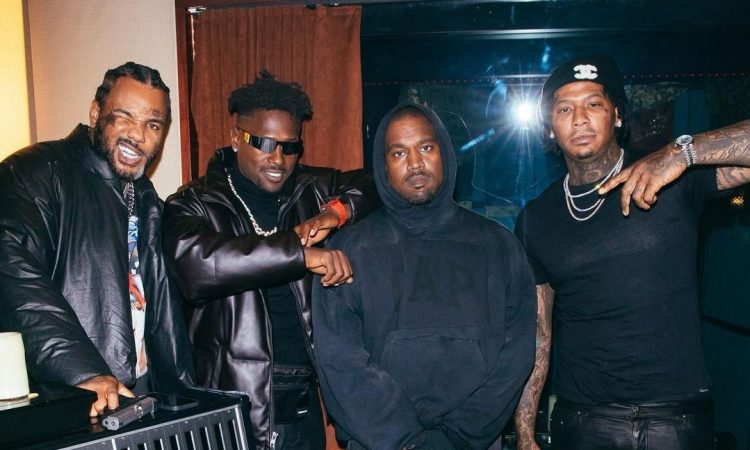 About a week ago, the news surfaced that Kanye West was working on his new album DONDA 2.

The information was shared by Steven Victor who said that “Ye has started working on his new masterpiece DONDA 2.” Today, he hear the confirmation straight from the horse’s mouth. In a text exchange with Moneybagg Yo, ‘Ye says he wants to collaborate with him on a song for DONDA 2, the follow up to the number 1 album from late last year which earned him multiple GRAMMY nominations.

DONDA is a nominee for Album of the Year and Best Rap Album, while ‘Jail’ and ‘Hurricane’ have been nominated for Best Rap Song and Best Melodic Rap Performance, respectively.

DONDA 2 is on the way for real. @kanyewest x @MoneyBaggYo pic.twitter.com/zCQGZFZOZc

The screenshot of the text was shared by Moneybagg on his Instagram stories. The two were recently locked in the studio alongside The Game and NFL star Antonio Brown. Wack 100 had also shared another photo of them together, this time with will.i.am.

‘ye has also been spotted in the studio with Hit-Boy, with whom he’s not had a great relationship with in the past.