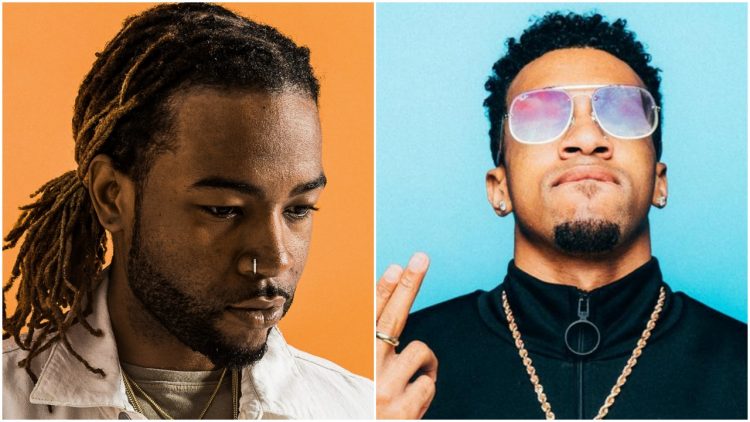 OG Parker has produced some of the biggest hits of past few years and he’s continuing his musicianship tonight with his own single ‘No Fuss’ where he joins forces with PARTYNEXTDOOR.

“Don’t wanna fuss or fight.. are we f”ckin or fighting?” Party sings on the smooth track which arrives just in time for valentine’s day. It is expected to appear on OG Parker’s forthcoming album, coming later this year.

“I’ve been fortunate enough to collaborate with some of the most iconic artists of my generation but this collaboration is very special to me. It was always a goal of mine to work with Party and after the numerous records we’ve touched on I knew adding him to my album was a no brainer.” Parker said about the collaboration. “The first step was getting with one of my producers, Soulful Music, and creating a vibe specifically for Party. I knew once PND heard the beat he would connect it with the people. “No Fuss” is for sure going to be a game changer and I am thrilled to share my next single with the world.”

Listen to ‘No Fuss’ below.