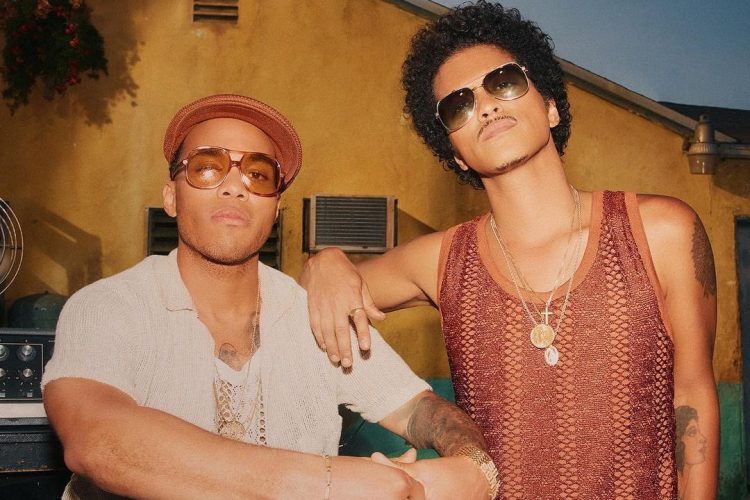 After initial reports, Silk Sonic has announced the details for their upcoming Las Vegas residency.

“Its happening! The sexiest party of the year! Them Silk Sonic Boyz are performing Live in Las Vegas!” Mars tweeted about the announcement. The run includes 13 dates at the 5,200-seat theater at the Park MGM playing between February 25 and April 2. The residency is named after their debut album which achieved both critical and commercial success last year.

The Live Nation presale kicks off at 1 p.m. ET today while the general public on-sale begins at 1 p.m. ET on Friday (Jan. 21).

Its happening! The sexiest party of the year! Them Silk Sonic Boyz are performing Live in Las Vegas! ✨ ♣️♥️♠️♦️✨ https://t.co/UxR4HoJ6Ij pic.twitter.com/k0O5cESV4r

“THE TERMS ARE LOCKED AND VEGAS MIGHT NOT EVER BE THE SAME JACK!! YOU’RE INVITED TO THE HOTTEST SHOW IN SIN CITY!,” Anderson .Paak added.