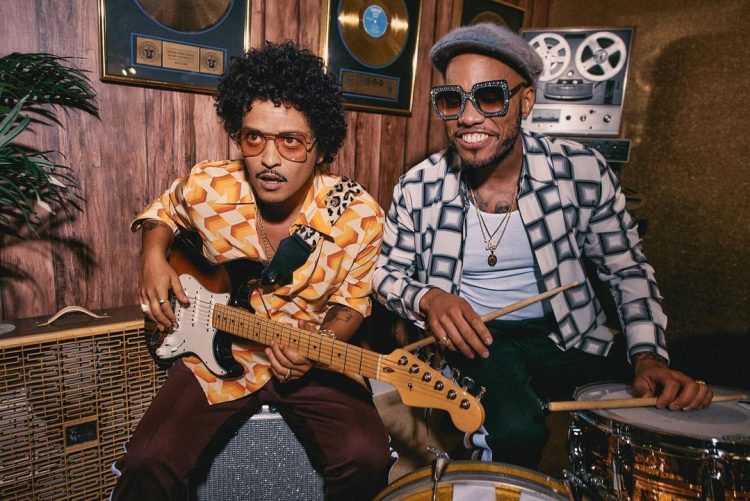 In February of this year, Anderson .Paak and Bruno Mars shocked the music world and announced a joint album called Silk Sonic.

The first single ‘Leave The Door Open’ came in March and became an instant worldwide smash, topping the Billboard Hot 100 chart for several weeks. Fans expected the album within a couple of months but of course, it was not meant to be. We went a long time without any updates and fans were stuck with the one single on repeat.

There was dismay in August when it was announced that we wouldn’t get the album until 2022 but thankfully, since then it got pushed forward which is a rare occurrence in the music industry. Tonight, the LP has finally arrived.

An Evening With Silk Sonic is nine tracks long with just two features; Thundercat and Bootsy Collins on ‘After Last Night’. You can stream the album below.