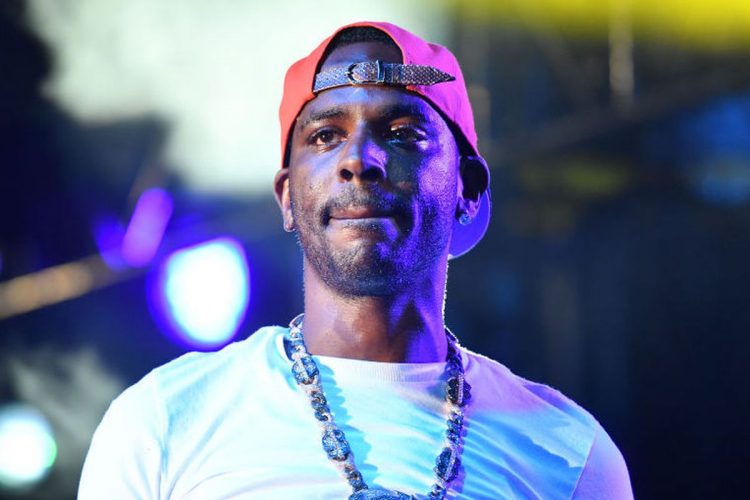 Two suspects in the murder of Young Dolph are now in custody, authorities have revealed.

Justin Johnson, 23, allegedly shot the 36-year-old rapper inside a Memphis bakery on Nov. 17, US Marshals said last week. It comes nearly a week after law enforcement announced he was wanted by police in connection with a number of alleged charges, including first-degree murder, criminal attempted first-degree murder and property theft.

A second suspect, named Cornelius Smith, was indicted by a grand jury on Tuesday on first-degree murder charges in the shooting, said Shelby County District Attorney General Amy Weirich, reports ABC News. Smith was extradited to Tennessee from Mississippi, where he was arrested in connection with the theft of the white Mercedes Benz seen in surveillance footage of the shooting, according to the report.

Marshals said that Johnson, who raps under the name Straight Dropp, was not successful in the music business. 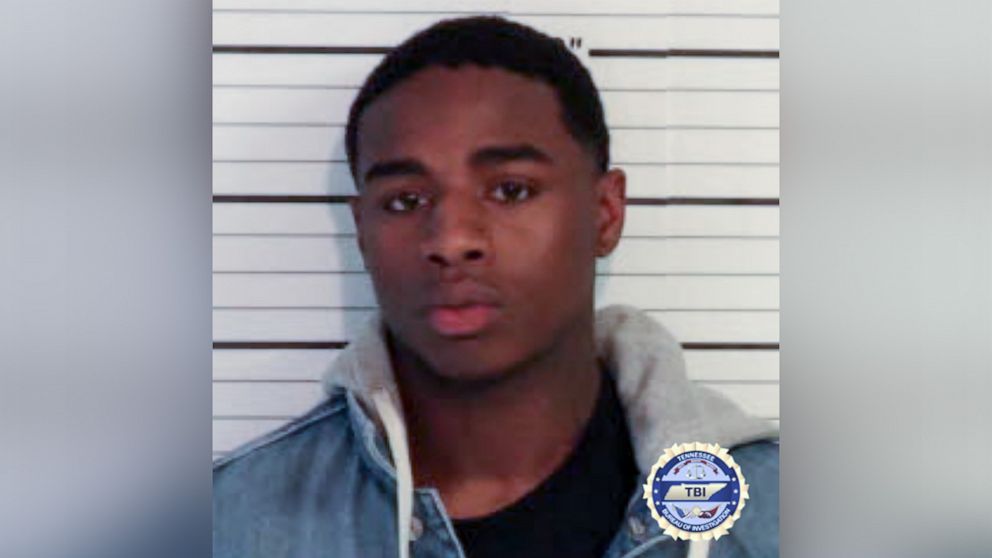 “Johnson, another Memphis rapper with a lower profile than that of Thornton, appeared to post on his Instagram account over the weekend his intention to turn himself in to authorities, according to multiple media outlets,” officials said in the release.

Dolph was killed on Nov. 17 while visiting Makeda’s Homemade Butter Cookies, a bakery in South Memphis that the rapper was known to shop from very frequently.