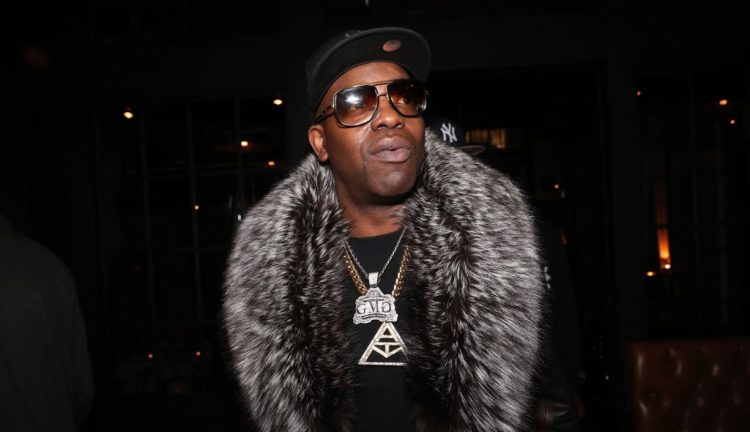 Uncle Murda may be inconsistent with releasing music but he’s gonna make sure he delivers his ‘Rap Up’ every year. And we know he doesn’t give a damn who he’s pissing off.

The 2019 one was 10 minutes long, 2020 version was almost 14 minutes and the latest one is exactly 14 minutes as well. Right at the end, Murda says this is his last year doing the rap up. Listen to it below.