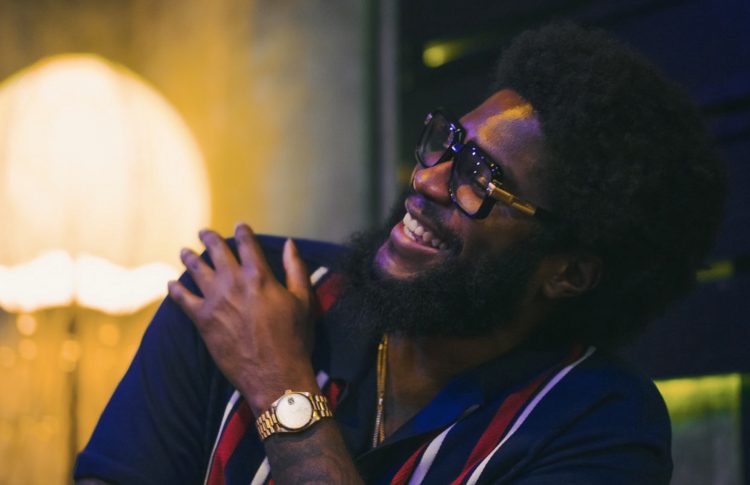 Big K.R.I.T.’s last effort K.R.I.T. Iz Here was a good album, but didn’t seem to touch fans in the way that his classic mixtapes or even his double-disc album 4eva Is A Mighty Long Time did. Perhaps the Mississippi rapper was aware of this, hence the two and a half year gap between releases.

Tonight, following the releases of ‘So Cool‘ and ‘Southside Of The Moon‘, Krizzle returns with his newest album Digital Roses Don’t Die which you can stream in its entirety below. It contains 17 songs in total and just one guest appearance in Rolymne.

If you like what you hear, K.R.I.T. is going on tour from April to June. Check out the dates and locations here.