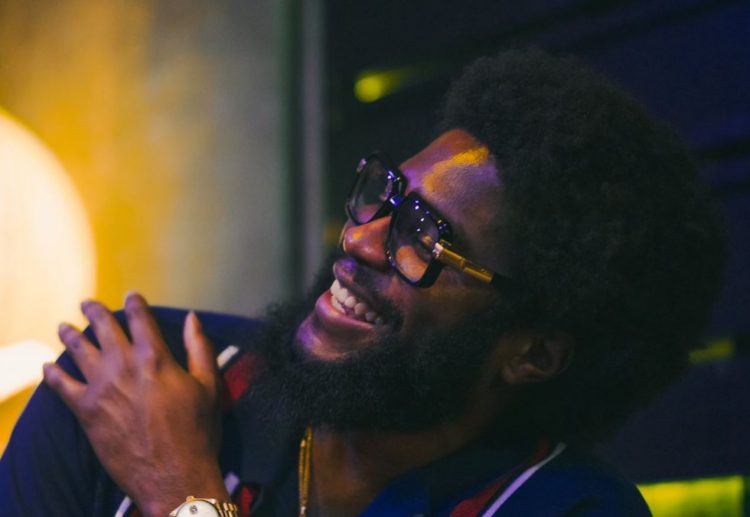 The Mississippi rapper has been away from the Limelight for quite some time now but he got the fans excited earlier this week when he revealed on social media that he has turned his new album in. Soon after he made the announcement, he revealed that he will be dropping his new single called ‘So Cool’ tonight.

It’s an upbeat song and a nice change from the usual sound we are accustomed to from the talented emcee. Listen below. Back in August, he put 5 of his old mixtapes on streaming services for the first time.