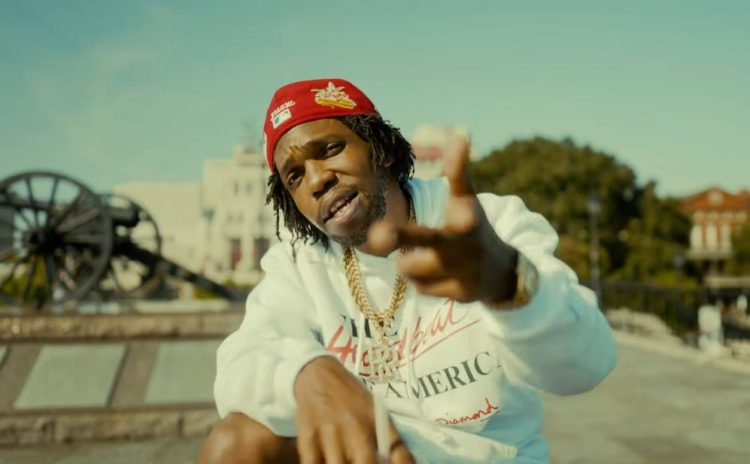 Curren$y was supposed to drop off his collaboration project with The Alchemist in December of last year and it was the next in a series of projects he did exclusively with one producer, the most recent being Pilot Talk 4 with Ski Beatz.

Unfortunately, the Alchemist collab got delayed because the producer had something else going on close to the release date. The project is now set to drop on the 18th of February.

Beforehand, Spitta has a preview of what we can expect. He drops ‘Half Moon Mornings’ which we also get the video for. You can check out the first single below.