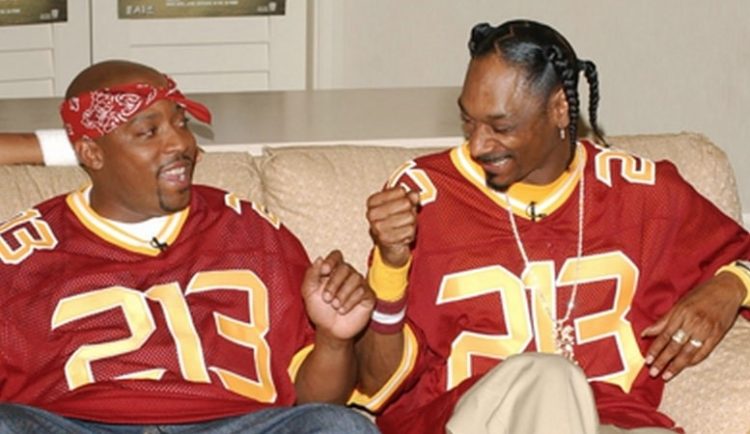 Snoop Dogg is set to release his new album B.O.D.R (Bacc On Death Row) on Feb. 13th around his performance at the Super Bowl halftime show with Dr. Dre, Mary J. Blige, Eminem and Kendrick Lamar.

A few days ago, Snoop revealed the official artwork for the album which features a picture of the legendary rapper sporting a necklace with a Death Row effect taken during his time on the label in the mid-’90s. Snoop spoke about his desire to help resurrect Death Row and bring it back to prominence during an appearance on the Million Dollaz Worth of Game podcast last year.

“I should be running that s**t,” he told co-hosts Gillie Da Kid and Wallo. “Death Row means more to me because I helped create that.”

DJ Battlecat has handled a bulk of the production on the new album and recently, he also took to Instagram Live to play a new song from Snoop featuring his old collaborator Nate Dogg. Snoop also took to Instagram to play a preview of the song assisted by a music video shot around Nate Dogg’s grave site and featuring his son, NHale — watch it above.

Needless to say, it has the classic G-Funk vibe to it and we’re certainly looking forward to bumping this in full.