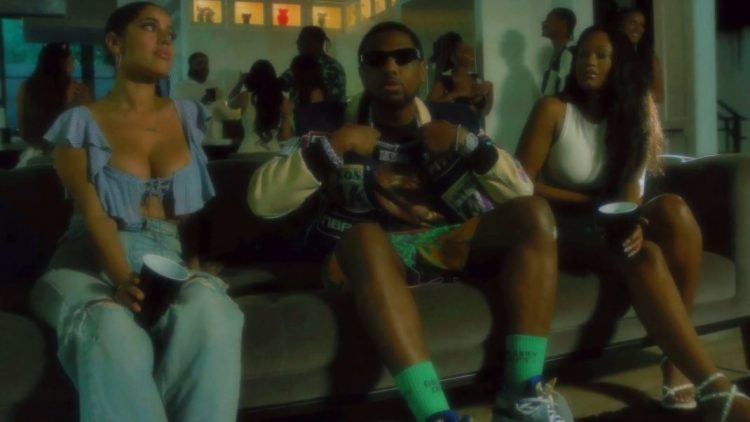 TV personality, actor and music executive Steelo Brim is now turning into a musician and planning on releasing some music this year.

The Chicago native, who is the co-host and producer of MTV’s show Ridiculousness, is releasing his new single ‘Uncle Elroy’ today where he takes some help from Fabolous and R&B singer Arin Ray. It’s produced by J.U.S.T.I.C.E. League.

It also comes along with a smooth party visual which compliments the sound pretty well — watch it below.