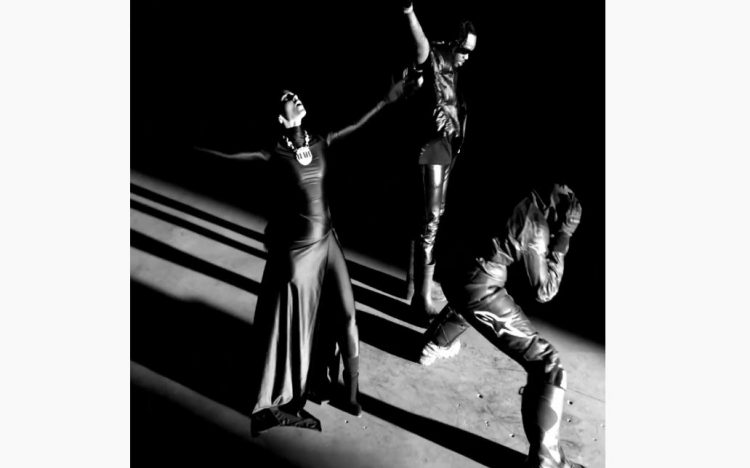 After debuting the new single ‘City Of Gods‘ last week, Fivio Foreign is back with the official music video.

The Kanye West and Alicia Keys-assisted track gets a simple and minimalist video treatment which is dedicated to lost friend and collaborator Tahjay “T Dott” Dobson. Watch the black & white clip below.

The song is lifted off Fivio’s upcoming debut album B.I.B.L.E. which is scheduled to arrive this Spring and will be executive produced by Kanye West.