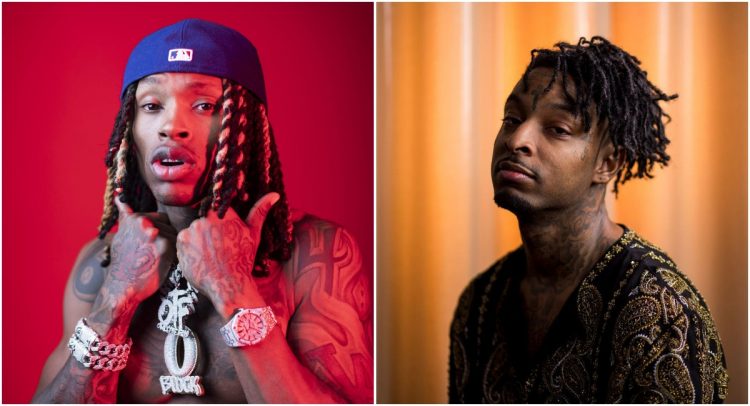 King Von was killed in Atlanta in November of 2020 after a reported altercation with Quando Rondo’s entourage.

His debut album Welcome To O’Block was released shortly after and the estate promised that more music from the Chicago rapper will be released in the coming months and years. ‘Don’t Play That’ is a song which lived in snippet form since October 2020.

Tonight, the official and full version of the track featuring 21 Savage is here. Stream the Kid Hazel-produced song below.