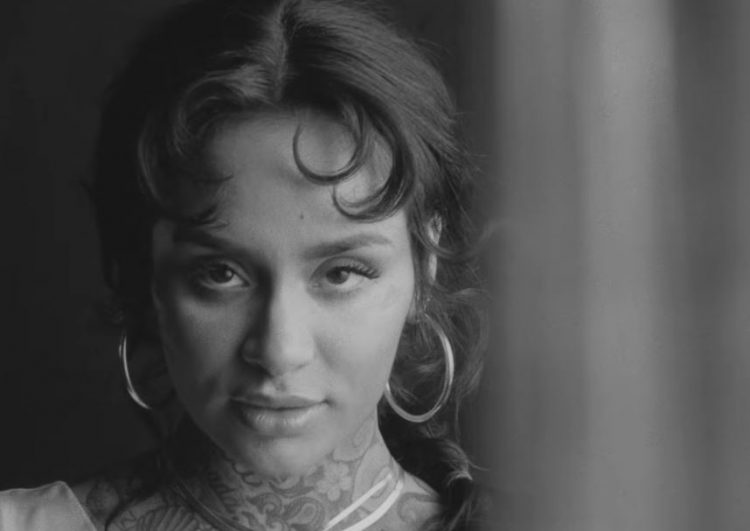 After teasing it earlier this week, Kehlani is back today with her new single ‘little story’.

The heartfelt song is produced by Pop Wansel and Some Randoms, and comes along with a music video co-directed by Kehlani. The acclaimed singer’s daughter Adeya makes a cameo in the cinematic black & white visual which you can watch below.