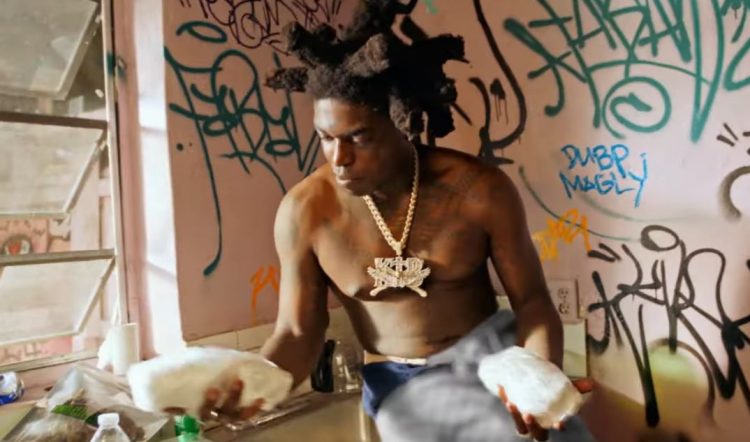 UPDATE: Kodak Black will release his third studio album Back for Everything on Feb. 25th. Below is the official artwork. 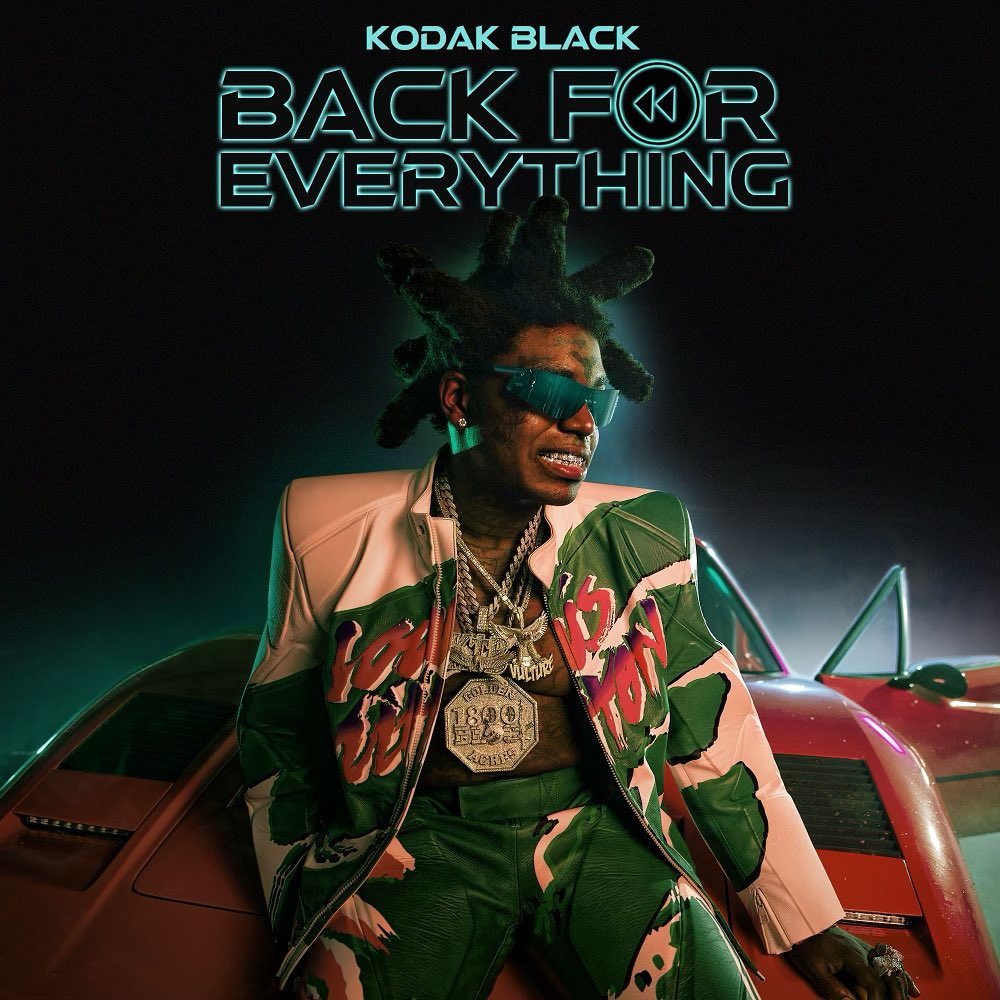 After a couple of years of no real hit, Kodak Black is back on the charts with his single ‘Super Gremlin‘.

The song, which originally appeared on Sniper Gang label compilation Sniper Gang Presents Syko Bob & Snapkatt: Nightmare Babies, a Halloween-themed project back in October, ended up being a sleeper hit eventually and is currently sitting at #5 on the Billboard Hot 100 chart.

With a new album on the horizon, the Florida rapper returns today with a new song called ‘Grinding All Season’ along with its music video. Watch it below.