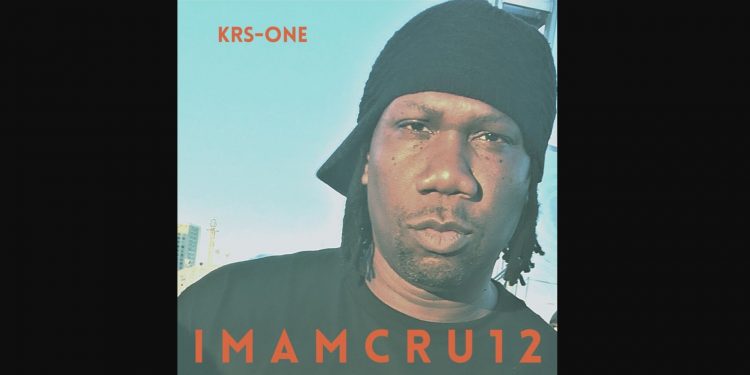 KRS has been releasing consistently over the past few years, even taking part in a VERZUZ battle against Big Daddy Kane back in October, 2021. After dropping a couple of singles, the veteran emcee has shared the full album where he offers his trademark raw rhymes which made him an important part of Hip-Hop history.

I M A M C R U 1 2 serves as the follow up to the 56 year-old rapper’s Between Da Protests album from 2020 which impressed us quite a bit. Stream KRS’ 24th studio album below.