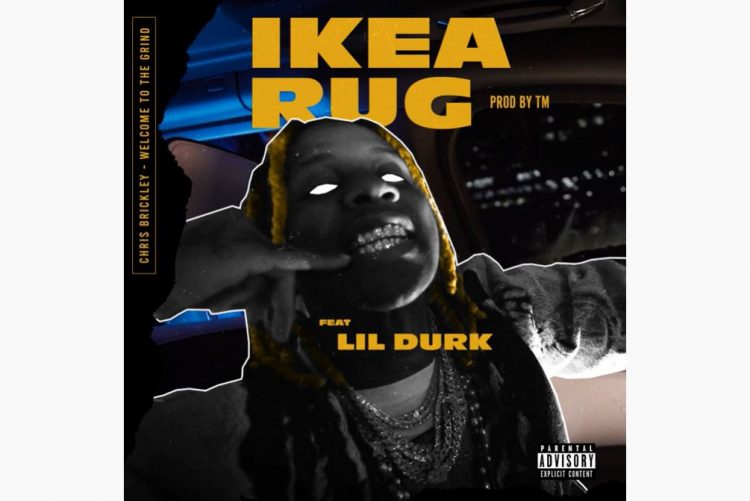 There’s a new song from Lil Durk out tonight.

The Chicago rapper is currently working on a new album but aside from that, he is giving fans something to hold them over with ‘Ikea Rug’. The track has been made in collaboration with NBA trainer Chris Brickley who also works with a bunch of musicians — Durk included.

Orlando Magic basketballer Cole Anthony is also credited on the track. You can listen to the new song below. Durk also appears on the Power: Force theme song ‘Power Powder Respect’ alongside 50 Cent and Jeremih.