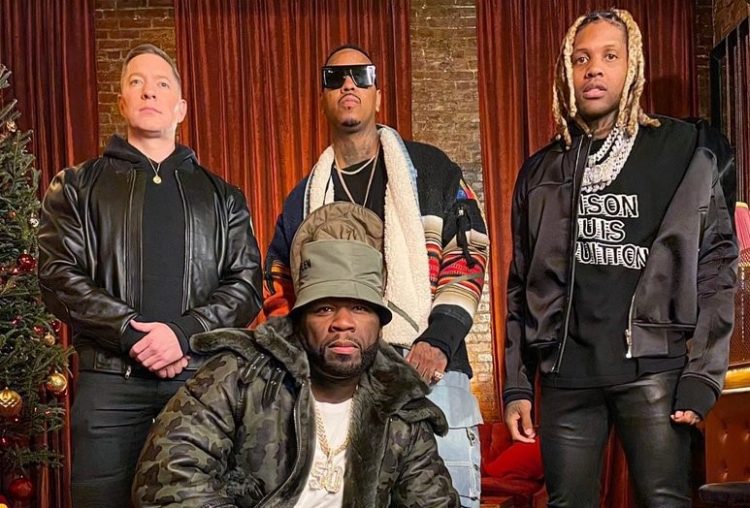 UPDATE (Jan. 16): The music video for the song has been released today, featuring 50, Lil Durk and Jeremih along with Force’s star, Joseph Sikora. Directed by regular collaborator Eif Rivera, the video offers sneak peek at the first footage from the series set to premiere Sunday, February 6 on STARZ at 9 PM PT/ET following the finale of Power Book II: Ghost.

50 Cent is on a roll right now with the spinoffs of his POWER series and the just concluded season 1 of the BMF show. In fact, he has the top 3 shows on cable TV among black households at the moment.

Next up in the series is Power Book IV: Force based on Tommy Egan’s notorious character, played by Joseph Sikora, which premieres February 6 on STARZ. You can watch a trailer below. 50 revealed back in November that he was working on the theme song with Jeremih and Lil Durk which made sense because the series’ plot is based in Chicago.

Today, the song in question, ‘Power Powder Respect’ has been released with 50 and Durk handling a verse each and Jeremih delivering a smooth hook as usual. Does it live up to your expectations?

Listen below. A music video for the tune is on the way as well.