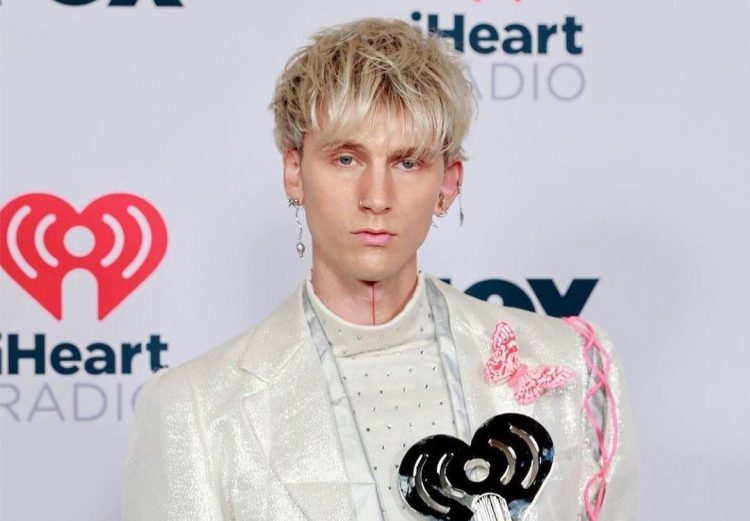 Machine Gun Kelly has decided to rename his new album with Travis Barker to Mainstream Sellout.

For the past 6 months or so, the rapper turned rocker has been teasing his new album called Born With Horns. He and Barker even decided to get the title tattooed on their respective arms which they have been showing off on social for a while now. But MGK has now changed the tile of the LP.

The reveal happened on social media where Machine Gun Kelly turns to Barker and asks, “Okay, we’re friends no matter what, right?” to which Barker responds in the affirmative. “Remember when we got the new album name tattooed on our arms?” says MGK before footage of that event airs onscreen. Then he laughs and tells Travis, “We’re changing the album name.” Once Barker asks what the new name is, the video cuts to the graphic: Mainstream Sellout.

Mainstream Sellout will serve as the follow-up to his platinum-selling 2020 album Tickets to My Downfall.