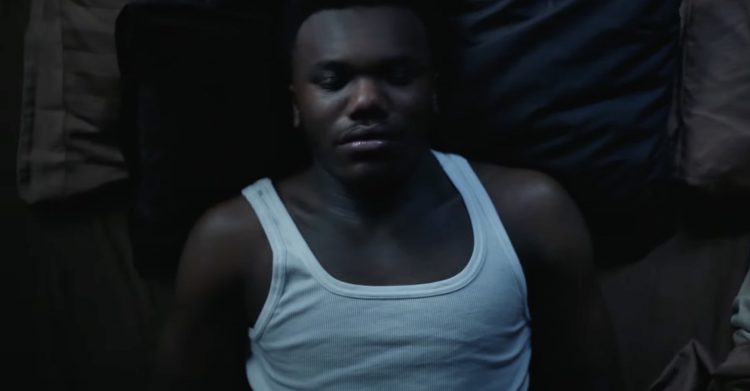 Baby Keem put out his debut album the melodic blue in September and it got a pretty good response, with fans and critics noting his versatility. You can stream the Vegas rapper’s album here.

This afternoon, Keem revisits the album and puts out a video for a mellow cut called ’16’ which is produced by DJ Dahi. It’s the album’s closer. The video is directed by Jonas Lindstroem and you can check it out below.