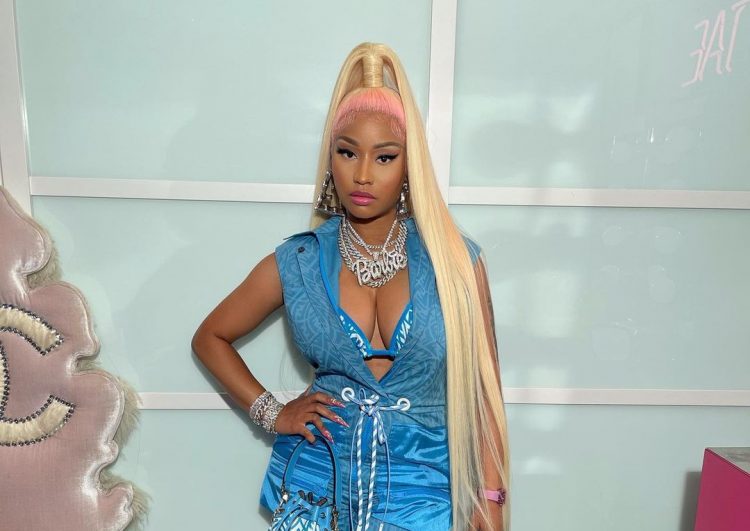 Nicki Minaj is set to release her brand new single ‘Do We Have A Problem’ with Lil Baby later tonight which will be accompanied by a music video.

The star rapper spoke to Headkrack & Lore’l on their Morning Hustle show recently about the delay in her rollout, future plans, favorite sex positions and more. An initial clip was shared yesterday where Nicki spoke on almost collaborating with City Girls until she found out from social media that the two girls did not like her much. Nicki later tweeted that she has sorted out the issues with them.

In the full interview, Nicki talks about how her pregnancy and birth of her baby boy Papa Bear delayed the rollout of her new album, collaborating with Lil Baby, a possible big screen collaboration with good friend 50 Cent, backshots being the position when she conceived, how ladies need to be more open to sex positions to make the experience more pleasure for them, why she doesn’t want to reveal the real name of her son, the delay behind the HBO documentary about her, and more.