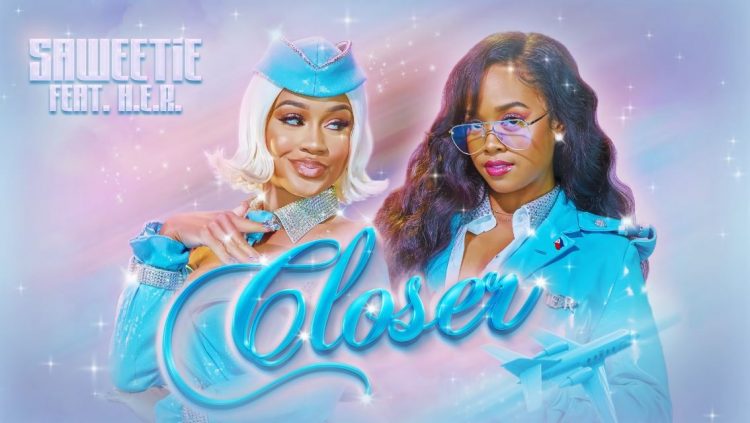 It looks like Saweetie is ready to kick off the campaign for the New Era. Earlier in the week, the rapper made a cute home video where she previewed new song which had guest vocals from H.E.R.

Fans were quickly able to guess the featured guest on the song even though Saweetie wanted to keep it a secret. The new upbeat track is now out on all streaming services for the fans to enjoy. Saweetie previously revealed that she will be releasing a new EP in January before her album Pretty Bitch Music arrives but that has not happened so far.